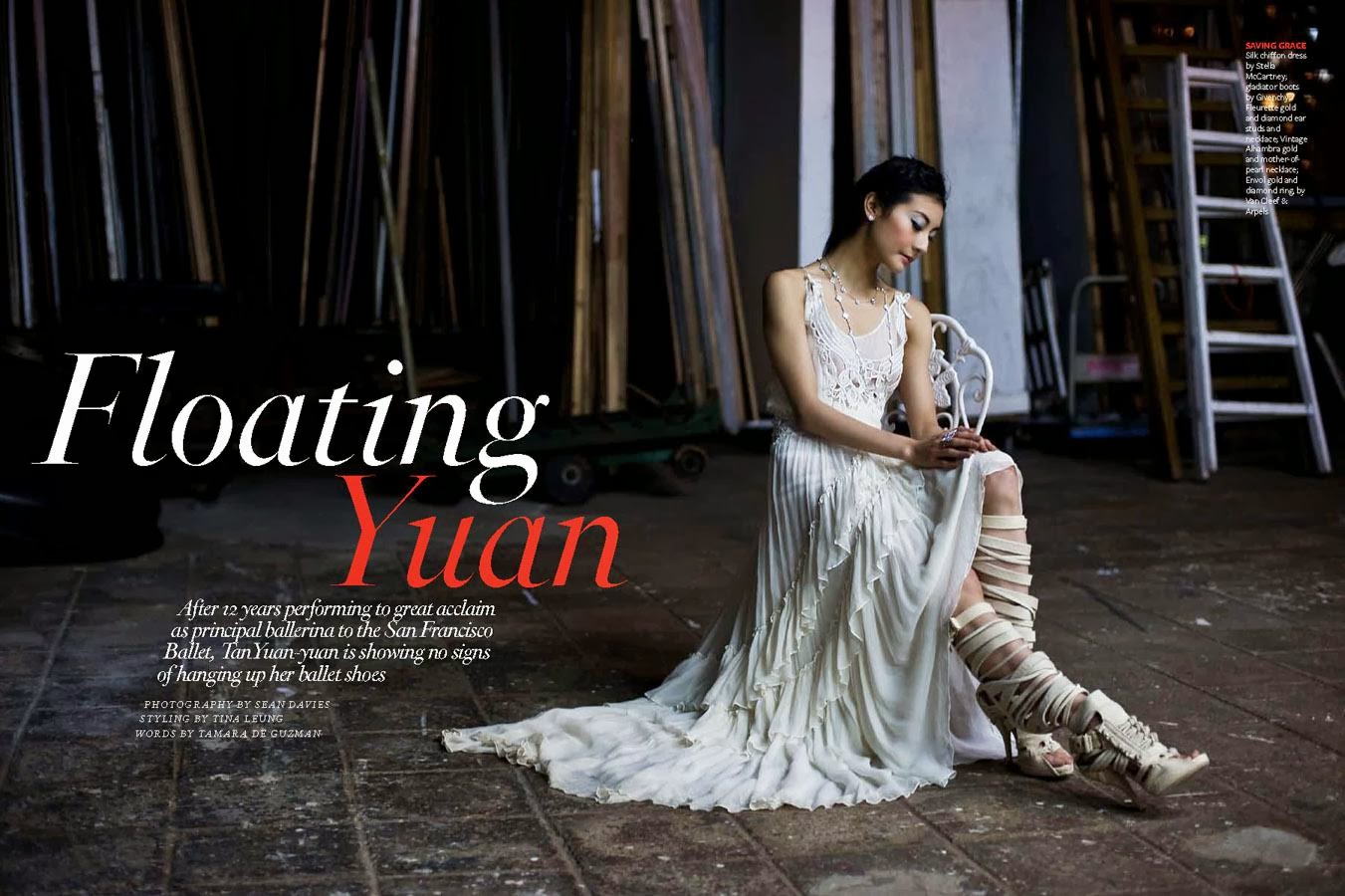 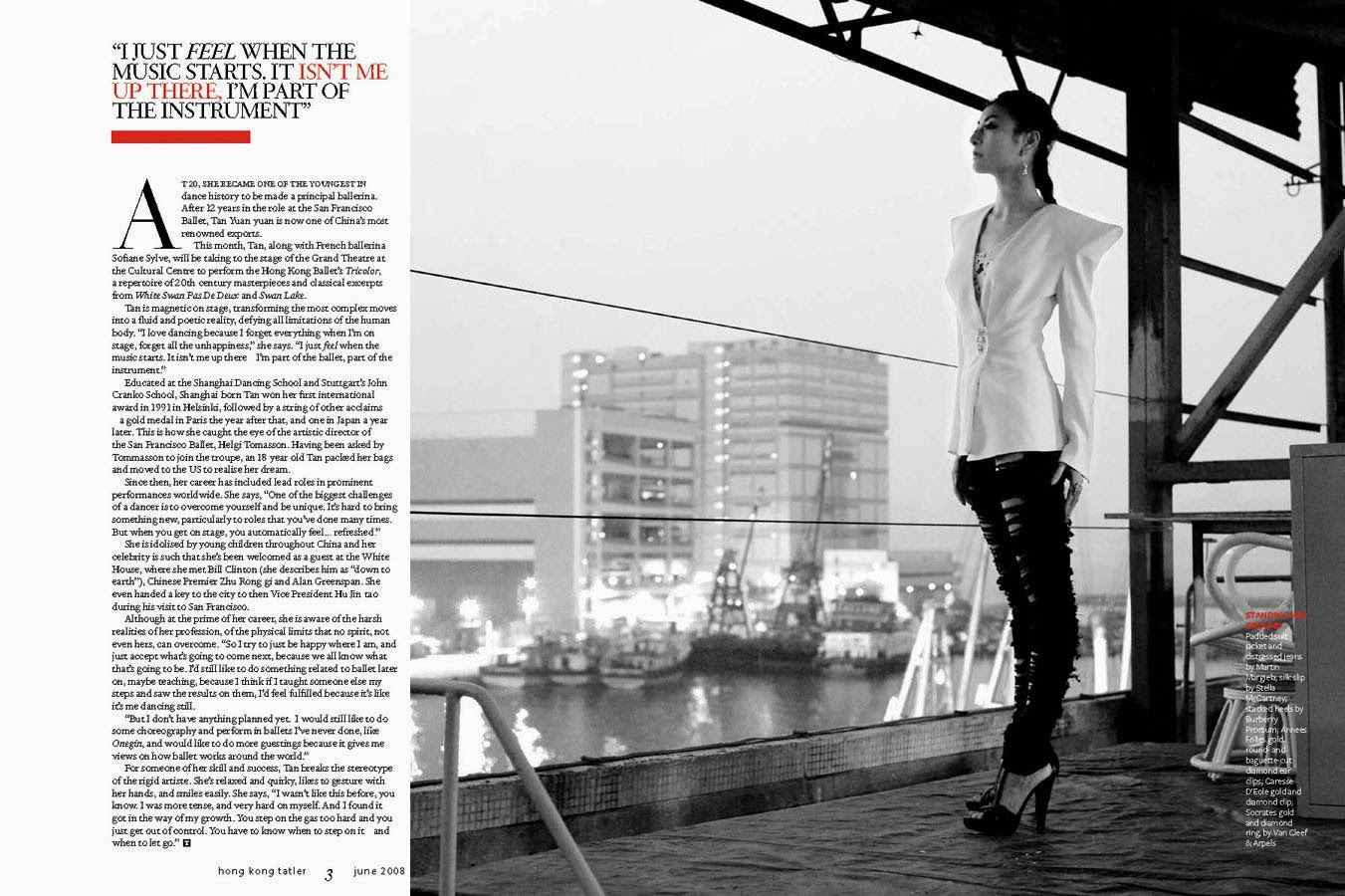 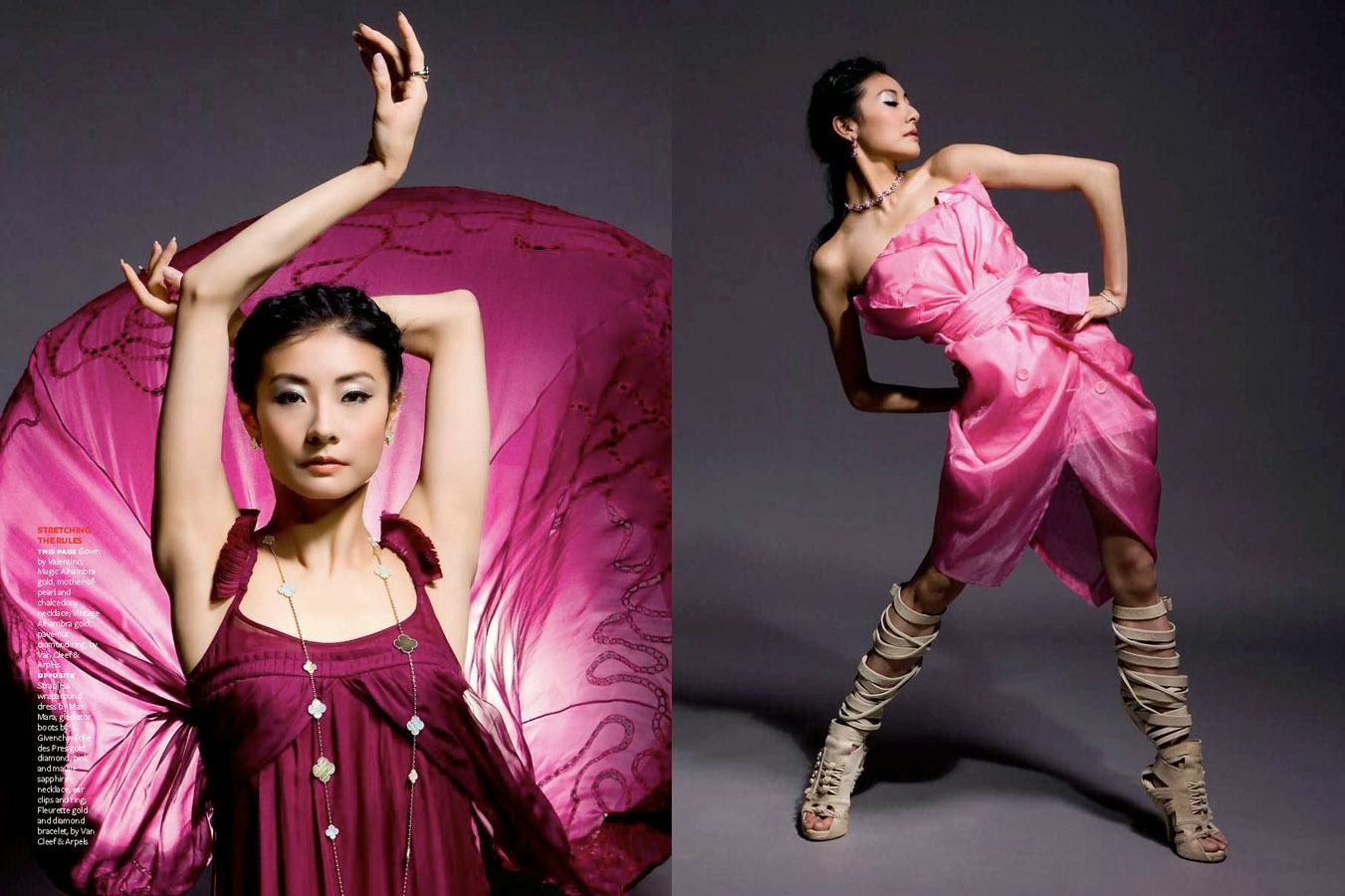 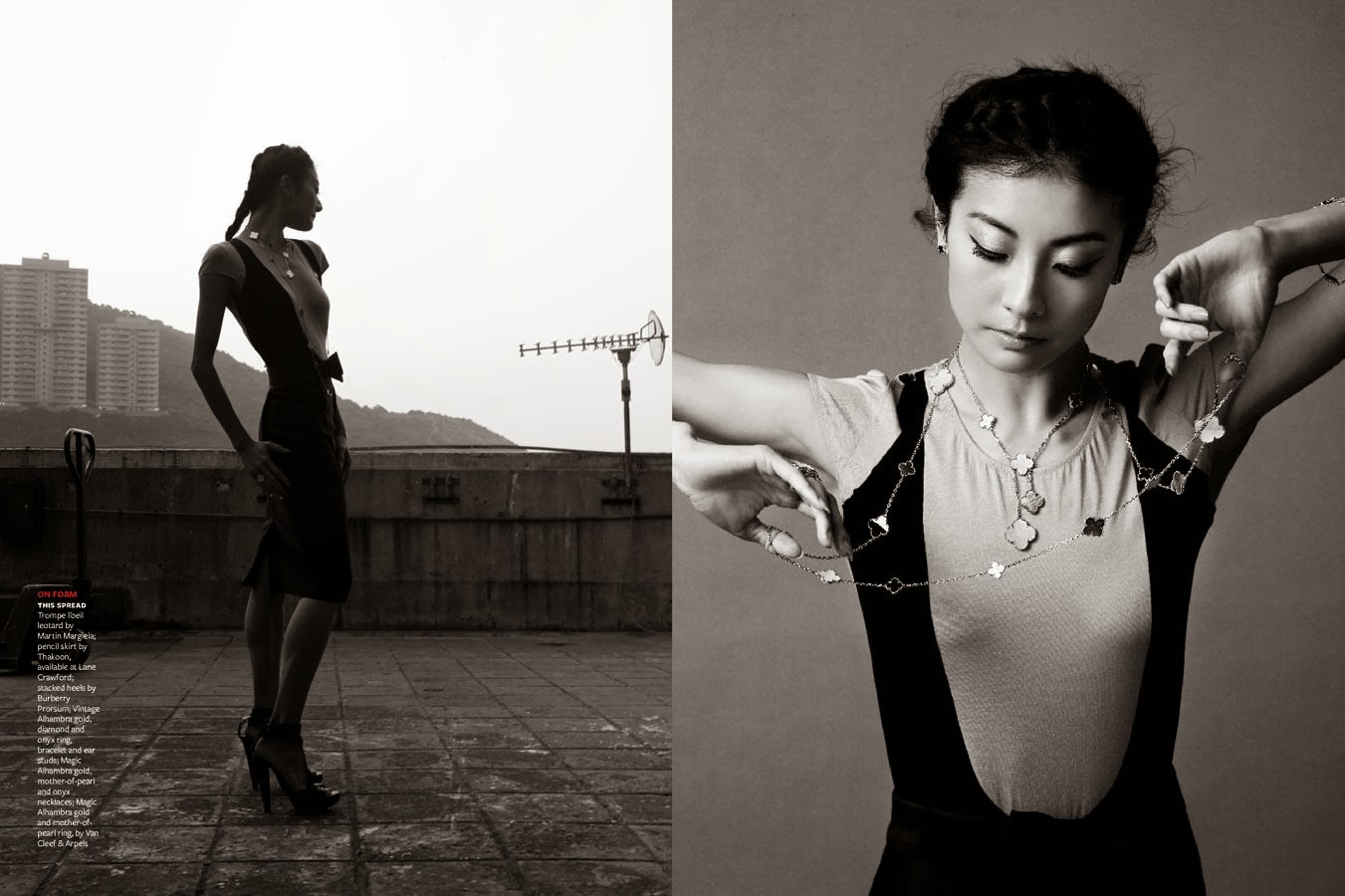 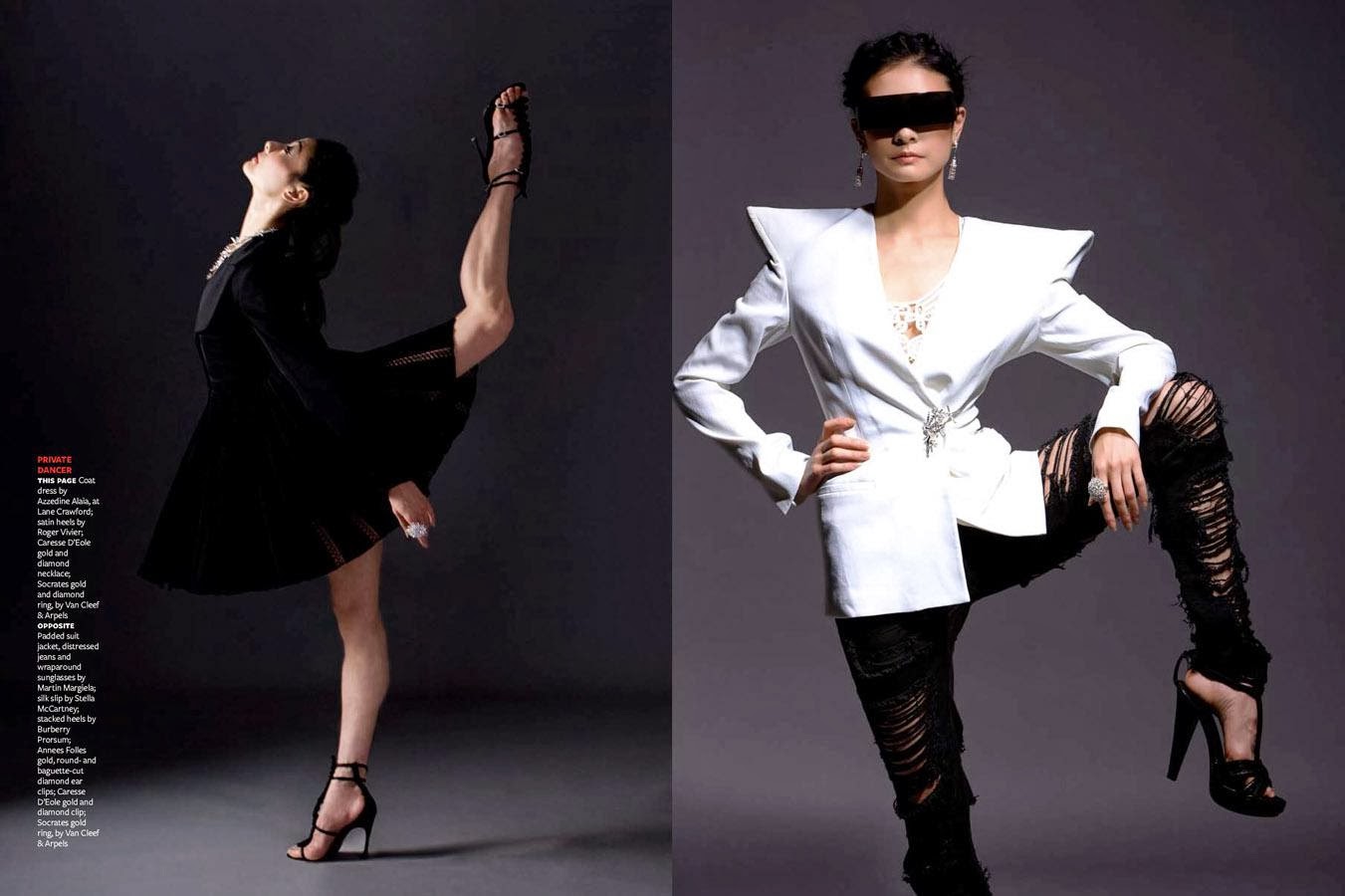 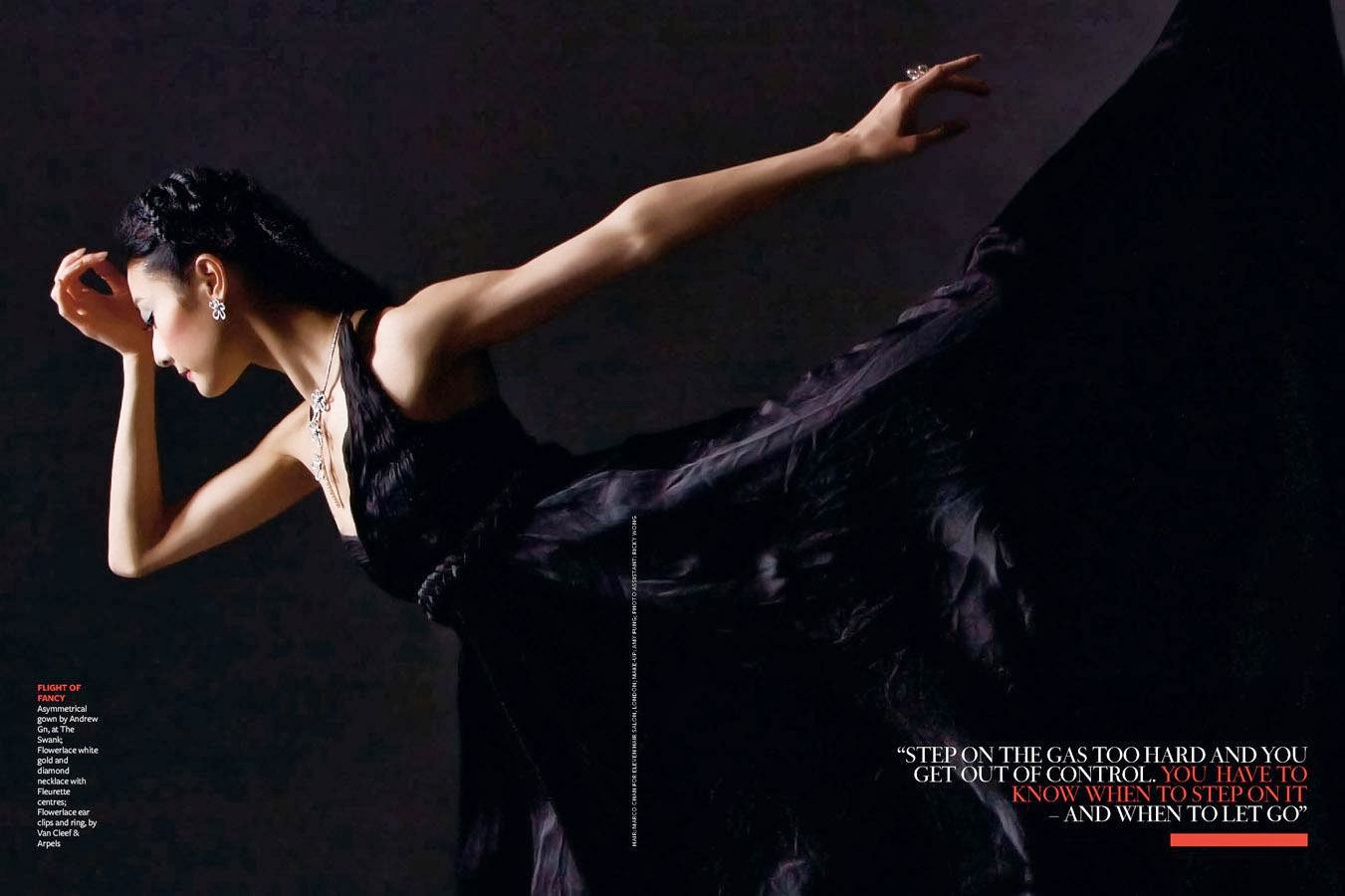 San Francisco Ballet principal dancer Yuan Yuan Tan frequently makes guest appearances with Asian ballet companies during breaks in the San Francisco schedule. Back in 2008 she fulfilled such an engagement for a series of performances in Hong Kong. During that visit, the Hong Kong Tatler arranged to interview Tan and induced her to pose for fashion photographer Sean Davies with styling by Tina Leung. The resulting magazine spread only became available on the internet fairly recently. I can say this with confidence, since I regularly check for new images of this dancer and would certainly have discovered these fascinating photos sooner if they had been out there to find.

Erik Tomasson took the following pictures of Yuan Yuan Tan in performance with San Francisco Ballet. Since these also are fresh discoveries for me, I suspect they also were released recently.